Long time no bike post.  Here, let's fix that.  This one's headed up north.  Hopefully Austin finds a place to ride it before the long winter sets in.  Otherwise its gonna be a good five to six months before the snow clears from the trails up there.  Maybe he'll load up those rack mounts and bottle cages and head for warmer climates.  Its the do-all 29" tourer after all.  Its a great looking bike if I must say so myself!  Enjoy your new bike Austin! 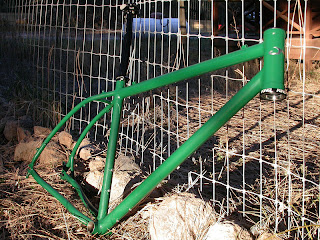 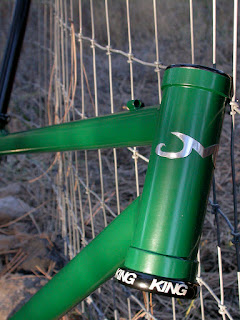 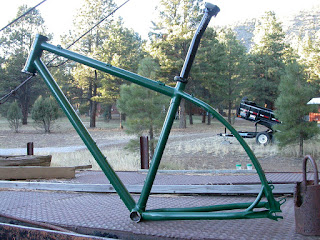 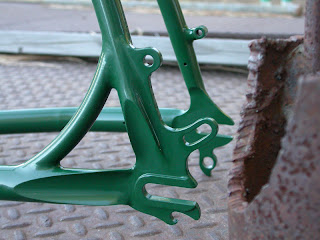 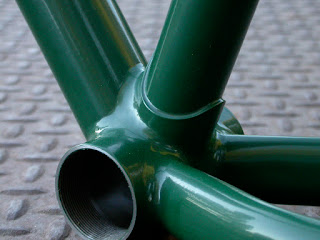 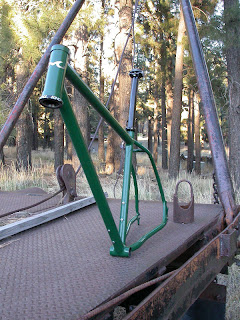 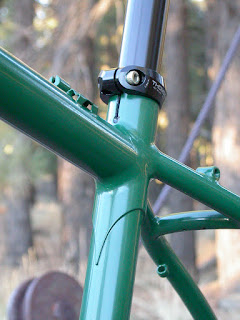 After a weekend of treachery, suffering, great food, mathematical computations beyond our abilities, and the best riding in Williams, the Trolls have proven their worth, much to the surprise of the goats and even themselves, as the most diversely talented beasts in the mountain biking universe.  Competitions were close, heated, and not without controversy, but after calculations were checked and re-checked the normalized scores for our three heroic teams were as follows:

Total points tabulations, however, put the goats on top with an astonishing lead of 76 points to 44 points.  Individual competitions were fierce, with Pepe le Troll being the only competitor to take a double stage win.  He won the DH and the dab'l'doya hill climb.  Heinchez took the UH, and I reigned in the Kamikaze and took away a surprise two bonus points in the X-treme headstand competition.  Valiant performances were also had by Fast as F___ Fields, Potter, Bleeder Butel, and Otter Face.

Thanks to all riders for making the first Tri-Cities Showdown a great success!  Here are some pictures. 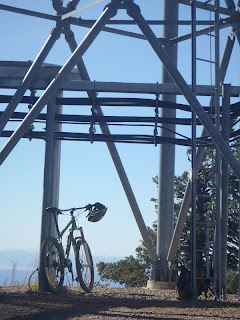 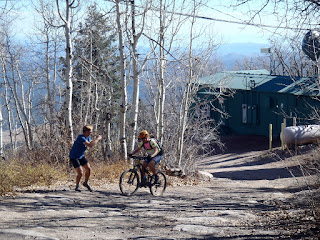 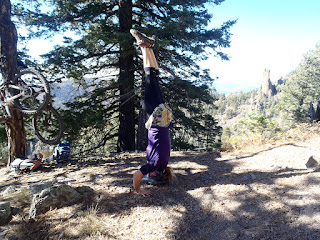 Posted by Richardo at 10:28 No comments: